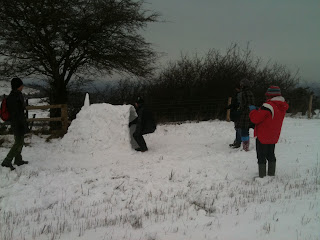 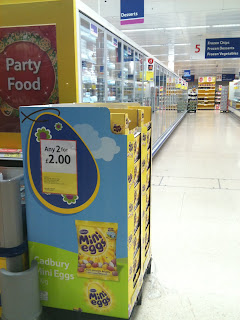 Tesco is always ahead of the game.
Posted by Unknown at 13:04 0 comments 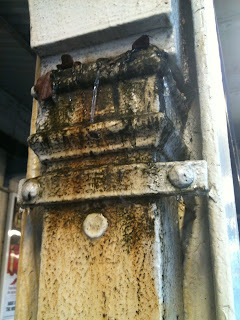 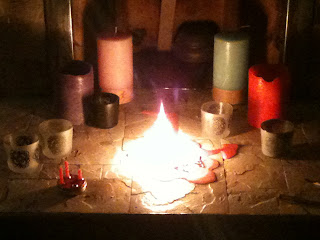 I love candles, especially when they burn right to the bottom and you use old used match sticks as new wicks in a flaming molten mess.
Posted by Unknown at 23:45 0 comments

Email ThisBlogThis!Share to TwitterShare to FacebookShare to Pinterest
Labels: fire

Damn this makes me angry. Today the coalition government voted to raise tuition fees to £9,000 a year. That equals £27,000 for a three year corse. But then degrees have been so de-valued by the idots who though to push 50% of students to university that only 4 year Masters courses will count, so make that £36,000. That is one shit load of debt to start your working life with, and that's not counting inflation, it could be perhaps up to twice this in 20 years time. This will affect my future children. How dare they?

Ask yourselves this: how many of the MP's voting today started out their career with this level of debt? None. Most will of course have passed throguh and been given money by the then government (like my Brother did four years before me). Two faced lying sly ...

So my children are going to have to spend £36,000 to get a worthwhile degree, or else come out with 30 years worth of debt. And that 36k doesn't the include living expenses on top of that = £6k per anum if living exceedingly frugally. So that's another 24k making the grand total £60,000. SIXTY THOUSAND POUNDS! And that's just one child, what if Su and I have more than one????? Fuck me.

I voted lib dem at the general election. When they joined the conservatives I though 'well at least they get to have some influence'. Now I just feel disgusted. Not only have the ruling generation stolen all the houses and made it damn near impossible to get on the property ladder, then they cause this horrendous global recession, now they destroy my future childrens prospect of living life debt-free. At least they've done a lot of work cleaning all the industrial revolution soot from all the buildings in England. Thanks.