For our Christmas tree this year I've taken inspiration from my favourite computer game of all time - Operation Flashpoint Cold War Crisis (now sometime referred to as ARMA). Some of you might have heard me drone on about it, which I shalln't do now, suffice to say it is most excellent and there is a compass and map with which you can navigate completely by dead-reckoning. In that game, as with many early 3D games, volume was achieved by having two textured plains dissecting each other at 90 degrees. (actually, if I think about it, this is also exactly how one might make a cardboard tree - like the sort we used to have at Christmas which would "flower". WOW! THEY STILL EXIST: Tobar Magic Growing Christmas Tree). I pruned the neighbours laylandii hedge and shoved the branches into holes drilled in a wooden post. So far it seems to be holding up and has taken the decorations. It certainly first the bill making the house feel much more like Christmas than it did beforehand. 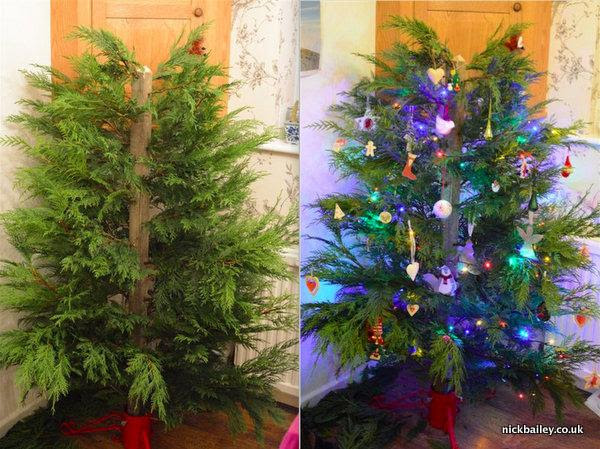 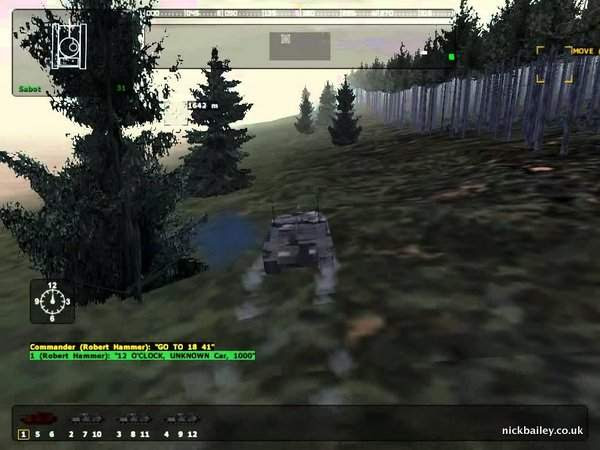 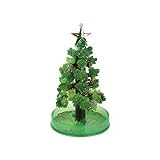 This shouldn't make me as happy as it does

I've found my preferred oil bottles and now I have my own set of own-branded oil. The bottles are from Aldi, their Cold Pressed Rapeseed Oil (which is nice and remarkably good value). I'm thinking some people might be getting these bottles for Christmas... 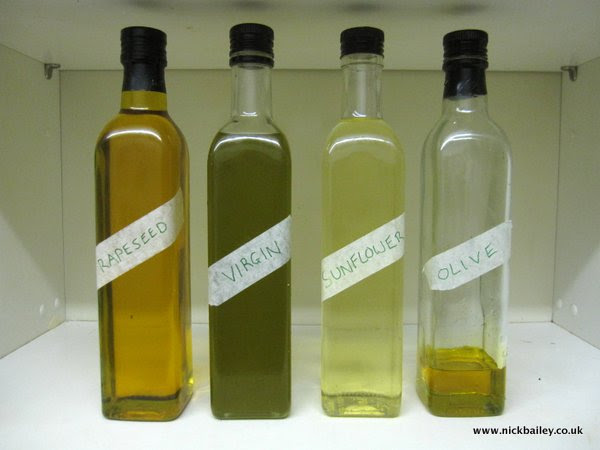 Email ThisBlogThis!Share to TwitterShare to FacebookShare to Pinterest
Labels: cooking

With autumn upon us and unseasonably warm weather since getting back from Korea we headed out to Wimpole Hall (National Trust) to have a weekend walk around the estate with a friend of ours. I was in a t-shirt walking around, utterly splendid despite being Halloween (surprisingly similar to last year in fact). What's more there was an actual hill to climb which afforded an actual view. A view. In Cambridgeshire. What joy! 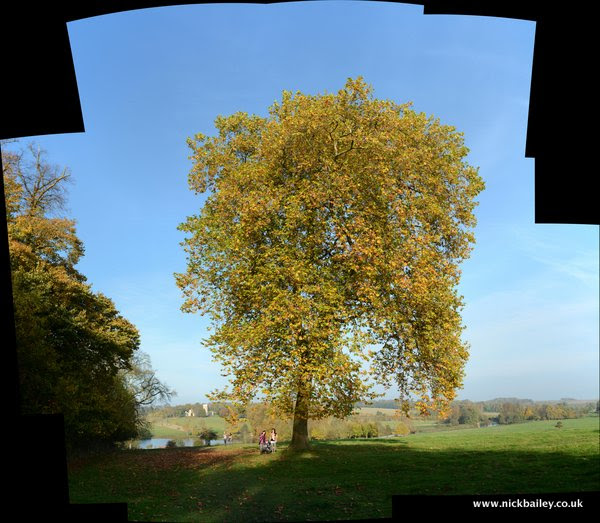 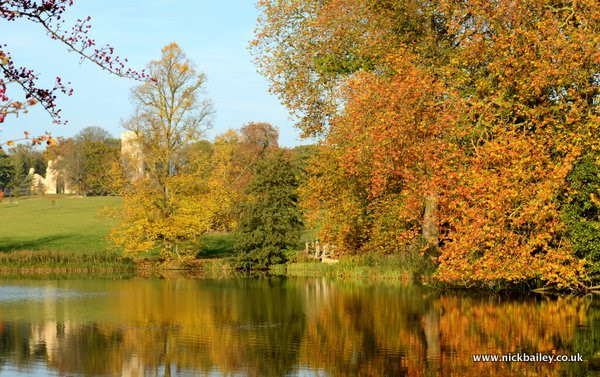 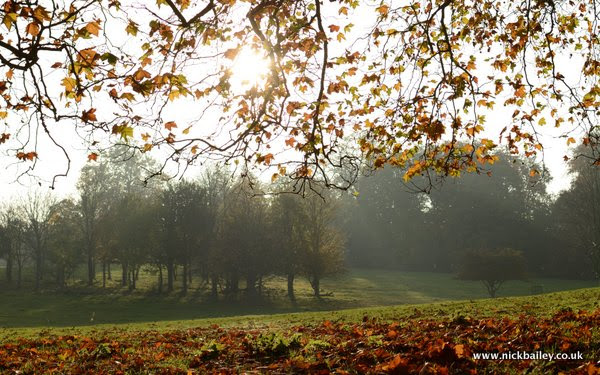 light through the trees 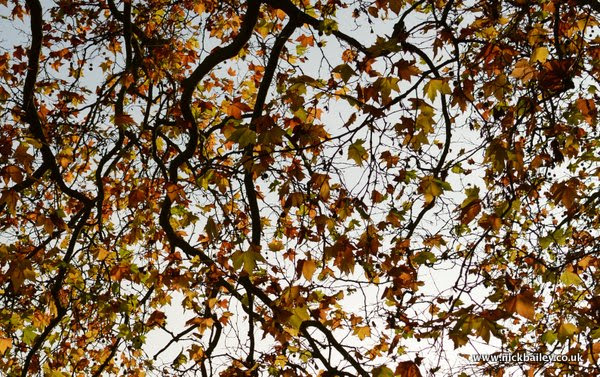 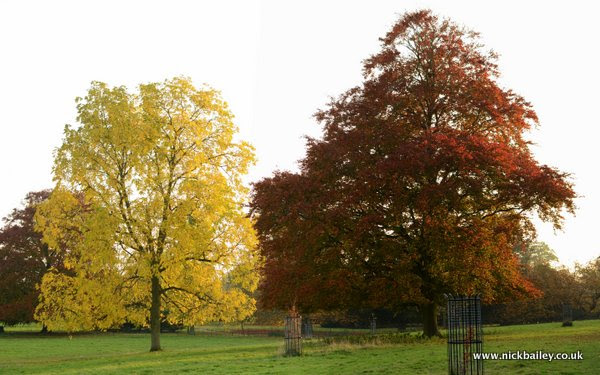 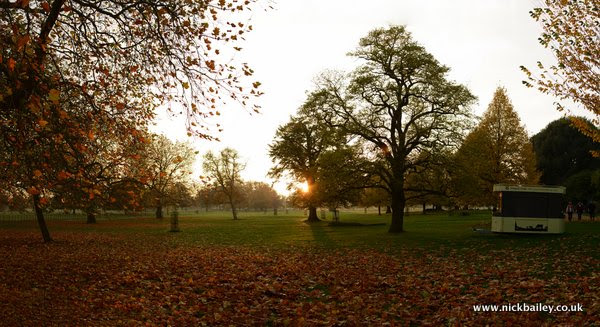 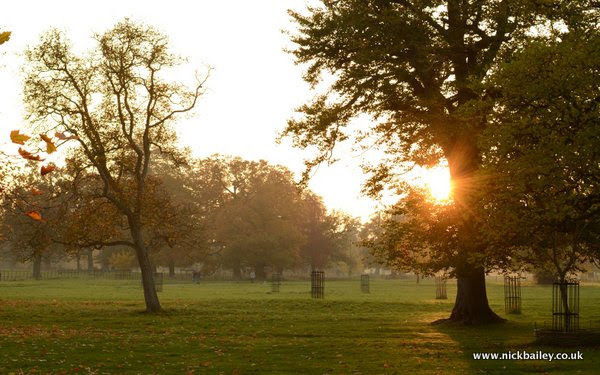 last light through the trees

Wiping Away Snot - Never Felt More Like a Dad

The little chap has a cold. Or rather, a cold is all he has left after about three weeks of various infections picked up through cross contaminated toys at the local playgroup. It started with a fever reaching 38 degrees and lasting enough days to get us worried enough to ring the vet. Thankfully patience + Calpol were enough to see us through his temperature which finally abated leaving him with a cough quickly joined by conjunctivitis (an itis! - I'd forgotten about those). He battled through despite the clammy eyes and red face although his sleeping was shot to pieces (as was ours). The eyes cleared as did the general face redness and now his cough is finally improving but his nose decided to join the party and leak continuously. I'm finally pleased to see that the leaking has turned thicker and greener following the usual pattern of my runny noses suggesting it is nearly over as well. Fingers crossed he'll be clean by Christmas as will we be having both suffered most of his symptoms (my temp reached 38.6).

The cutest thing in all of this, apart from his remarkably good spirit throughout (the daytimes), is that I feel like a proper Dad when I wipe his nose. It's been so sweet teaching him that my actions are helpful and now he is really calm as I wring out his nostrils, holding his head up to help.