Had a lovely meet with our new minister who will be with us in Histon from September. Some funk worship could be on the cards. I am excited about the prospect of change, though it could be big for the church. More thoughts another time, but if you are passing on a Sunday do stop by and say hello, we are the big yellow/grey brick church opposite the Barley Now and bike shop. Histon Methodist Church
2015-03-31
Posted by Unknown at 23:24 0 comments

One minute past midnight and Dr K says she has possibly just had a show. Other than it being perhaps the oddest (and in some way creepiest) medical terminology, it could also mean that I'll be a dad by the end of the day. Am I really ready for this? I haven't got the shelving up yet... Yikes.
2015-04-01
Posted by Unknown at 23:16 0 comments

Email ThisBlogThis!Share to TwitterShare to FacebookShare to Pinterest
Labels: fatherhood

Somehow it's impossible to link Facebook to Skype without allowing it full access to post to your Facebook. There are two option buttons: "OK" and "Not Now", so I clicked not now as I don't really want Skype to post, but perhaps in the future I might, just not now. Of course this is not an option. Clicking not spits you out and returns you back to the Skype front page. Why is this? Why should it not be possible to link two services but in a limited way? 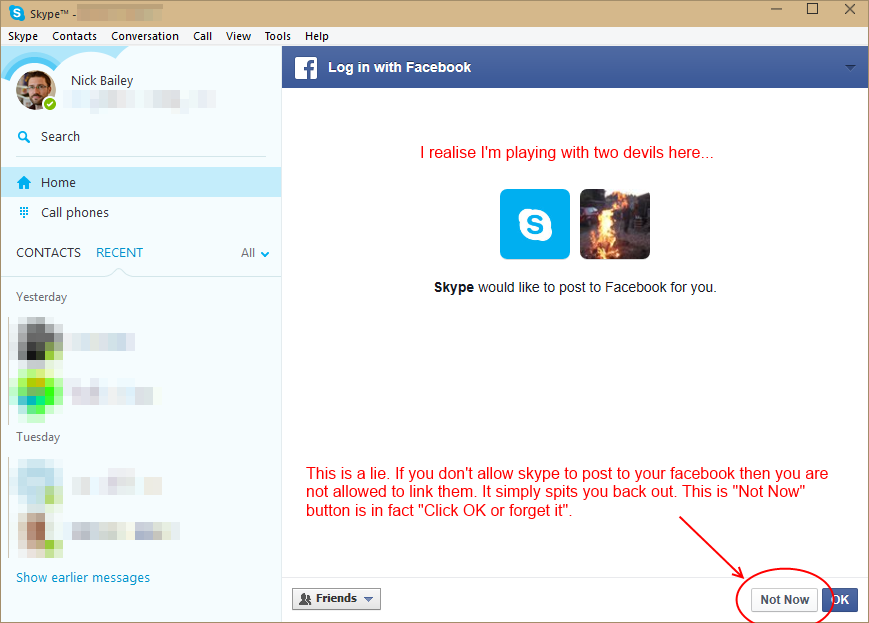 In line with tradition, Britain put on a fabulous show of cloud for the eclipse today. I tweeted that if it had not been for Patrick Moore I would probably have lost interest in astronomy due to the repeated times that cloud got in the way of astronomical events. Meteor showers, eclipses, conjunctions. You name it, thick cloud always made viewing highly impossible.
Today with the eclipse was no different. Cambridge was under cloud all morning. It did at least go gloomy and Dr K and I wandered outside to "watch" the maximum occlusion of 85%. The birds went all funny and started signing and there was a nice odd atmosphere. But no fabulous view to behold. Then about an hour later, just after the eclipse ended what did I spot but a shadow.
Slow hand clap to the clouds there for their almost remarkable timing. A glorious sunny and warm day then unfolded.
The event did remind me fondly of the 1999 eclipse. For that I went to Munich in Germany to view totality. We were having a family holiday in Austria and mum drove me north for the day especially. It was quite exciting as we darted round the roads trying to track breaks in the cloud in which to observe. We met fellow observers lining the route. A totality neared the cloud thickened and we were driving madly around trying desperately to find some visibility. In the end we just had to screech to a halt and enjoy the cloudy moment as totality came and went. It was impressive none the less, but no diamond ring or Bailey's Beads for me. One day perhaps.

Soon to be dad. 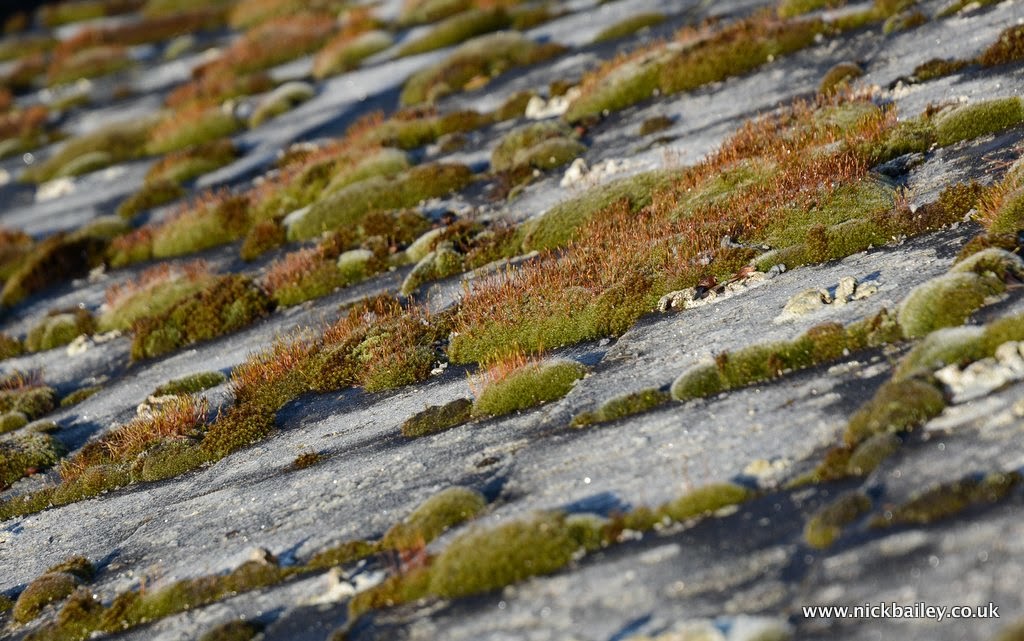