Dr Nick is no more, I am Uncle Nick now.

This morning at 8:30, unbeknownst to me I became an uncle. While I was mixing a batch of our own blend Daily Bread crunchy muesli, I received a text from my brother saying that their little boy had been born. A smile literally grew across my face, I could feel it, right from one side of my face to the other, I am an uncle, my brother a dad. (OK, writing that just made me well up).
Apparently the whole thing had happened in only 5 hours from waters to birth and without any medication! Wow, Totes incredible and dead amaze. I am really impressed by my sister-in-law, what a woman, and I feel so happy for my brother. Their life has now changed, a new dawn. (stopping due to well-up potential - will write later.)
Well done Dr Chris. I love you too.
2015-02-28
Posted by Unknown at 13:11 0 comments

After a brief conversation on Twitter with @Windows and @WindowsSupport regarding my generally positive feedback of Windows 10 Preview - which I really like and you can download today for free - we got on to talking about the Windows Feedback, which I do not so much. I'm familiar with the Apple Feedback Assistant which, while not perfect, is generally better. This Microsoft version seems like it's playing at mixing the ideas of Facebook and Feedback and come up with Feedbook (or perhaps Faceback).
I was pointed at the following link to "assist me with using Windows Feedback after I mentioned it was confusing. preview-updates-feedback-pc. Sadly I think they missed my point. It's not confusing to use in terms of hitting buttons until you submit something, it's confusing from the point of view of someone with a brain wanting to assist intelligently and intelligibly*. 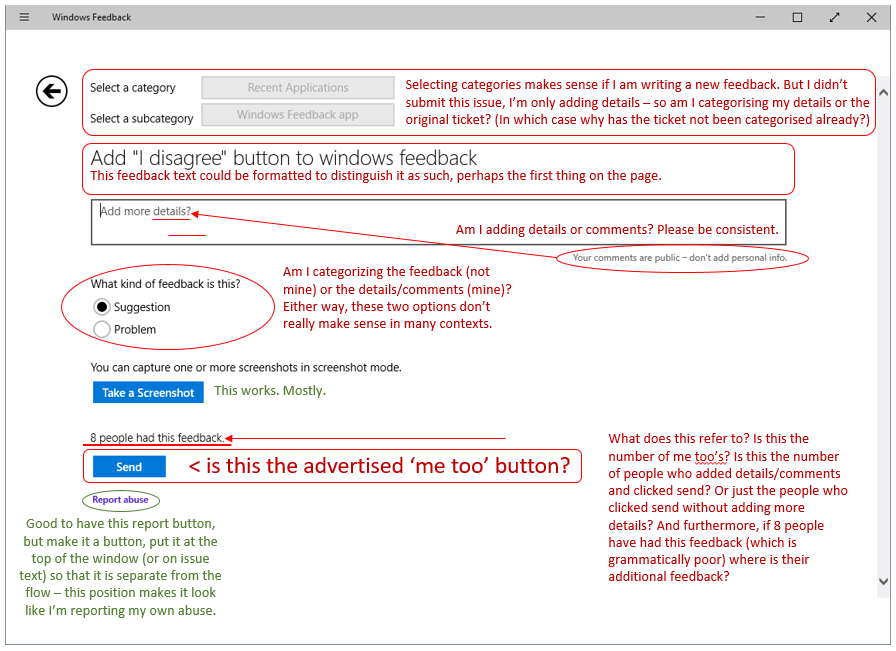 please let me know if I can make anything here clearer
So rather than trying to converse on Twitter, which is pretty crap for trying to express anything longer than a brain fart, I turned to my trusty PowerPoint and made this Windows Feedback Screenshot Feedback Screenshot.
* at least I hope I'm intelligible.
2015-02-27
Posted by Unknown at 10:08 0 comments

The latest thing that's got me thinking is replacing some floorboards. However, it turns out it is not that easy to find new boards, or old boards, especially given that these old victorian ones are now a non-standard size and thickness. Furthermore most of those on sale online are for visible boards with shiny oakyness, but I just need some cheap pine boards that to replace the original pine ones that will be covered in a new carpet (ordered for fitting in a couple of weeks). The pressure is on. 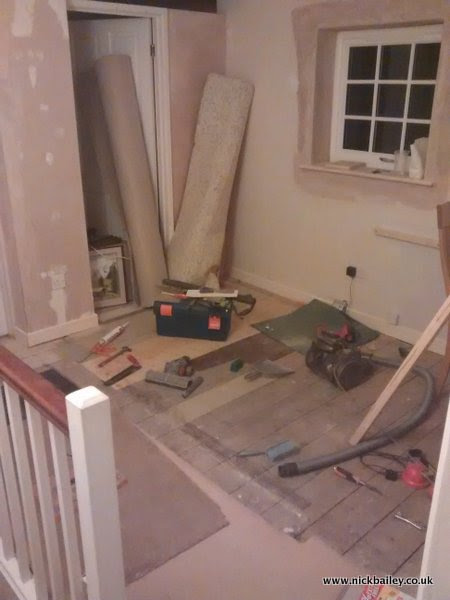 Email ThisBlogThis!Share to TwitterShare to FacebookShare to Pinterest
Labels: DIY

Tall grasses on an otherwise not tall landscape

Just a photo from our walk at the weekend taking advantage of the sunny weather. It's flat round here. Really flat. I'll try not to moan too much and just leave you with this picture of some tall grasses that were glowing in the low sunshine reminding me of the 'Tall Grass Mountain' in South Korea 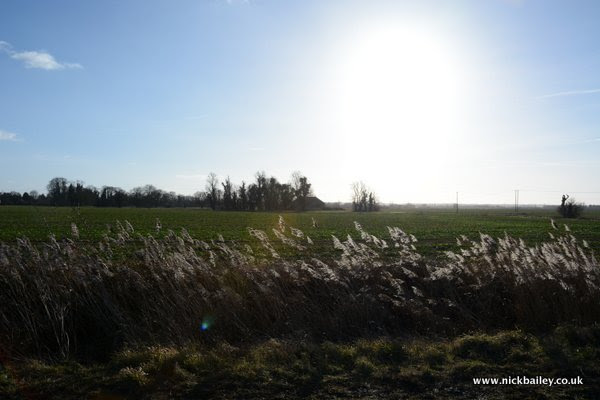 Ten thousand visitors to my blogsite.

Tonight I passed the 10,000 mark on this blog (not my main website which counts quite differently and not entirely accurately - then again it's impossible to get Blogger to not count my own page views, so if the power of Google can't work it out I'm damned if I'll be able to). I feel touched. Perhaps this is not a big number in the grand scheme of things. It's not like I have 10k likes, or unique visitors, and I doubt many of those people spend much more than a few seconds checking to see if I'm the Nick Bailey they're really interested in and then leave. That's not to say I doubt your sincerity (the those of you who are reading this), but in the modern web attention is so fleeting and gratification so un-delayed.

So thank you all for stopping by. Please do leave a comment or two some time. I love to hear from visitors and I'm always looking for people to bounce my ideas back at me. 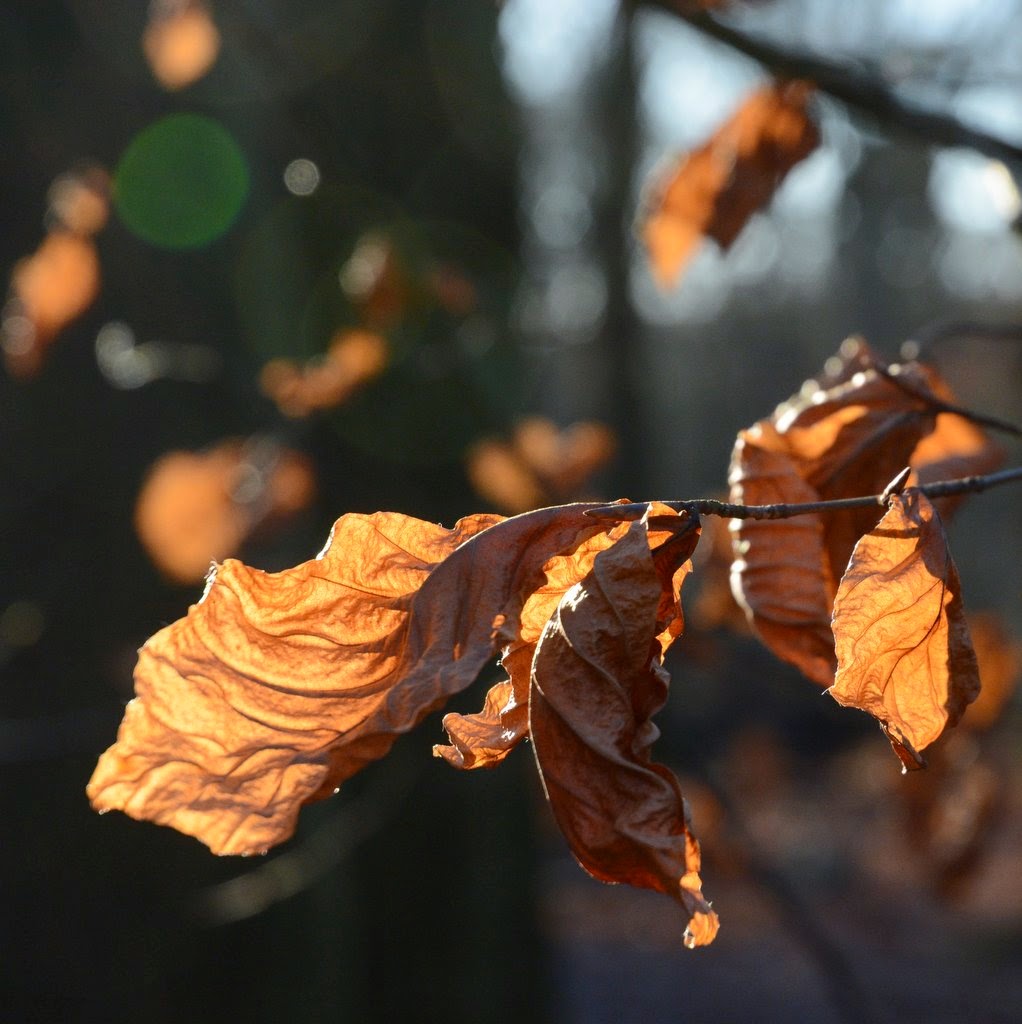